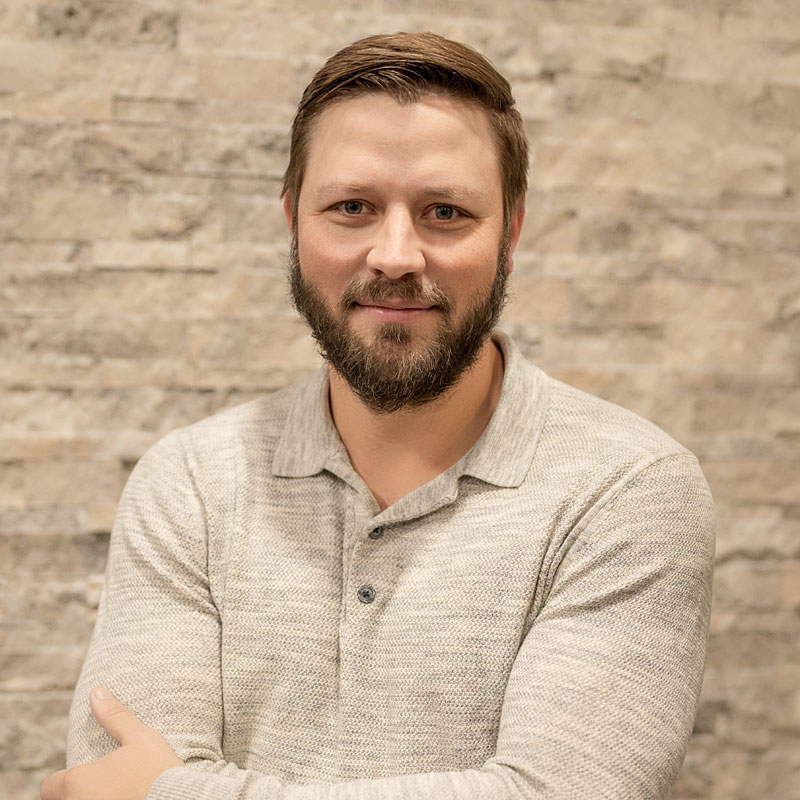 Following graduation, Dr. Jorgensen has become board certified by the American Board of Endodontics.  Recently, Dr. Jorgensen has served as the President of the Johnson County Dental Association and remains an active member.  In addition, he has remained enthusiastic about teaching and serves as a part time faculty member of the endodontic department at the University of Iowa. Dr. Jorgensen has a strong passion for helping in his community and has volunteered at the Johnson County Free Dental Clinic since 2010 and has been involved with the Iowa Mission of Mercy since 2009.

While not treating patients, Ben enjoys golfing, fishing (preferably in Alaska), and annoying his wife.